Added to wishlistRemoved from wishlist 0
Add to compare

The Art of Cuphead

Video Games: An Introduction to the Industry (Creative Careers)

Added to wishlistRemoved from wishlist 0
Add to compare
£23.45 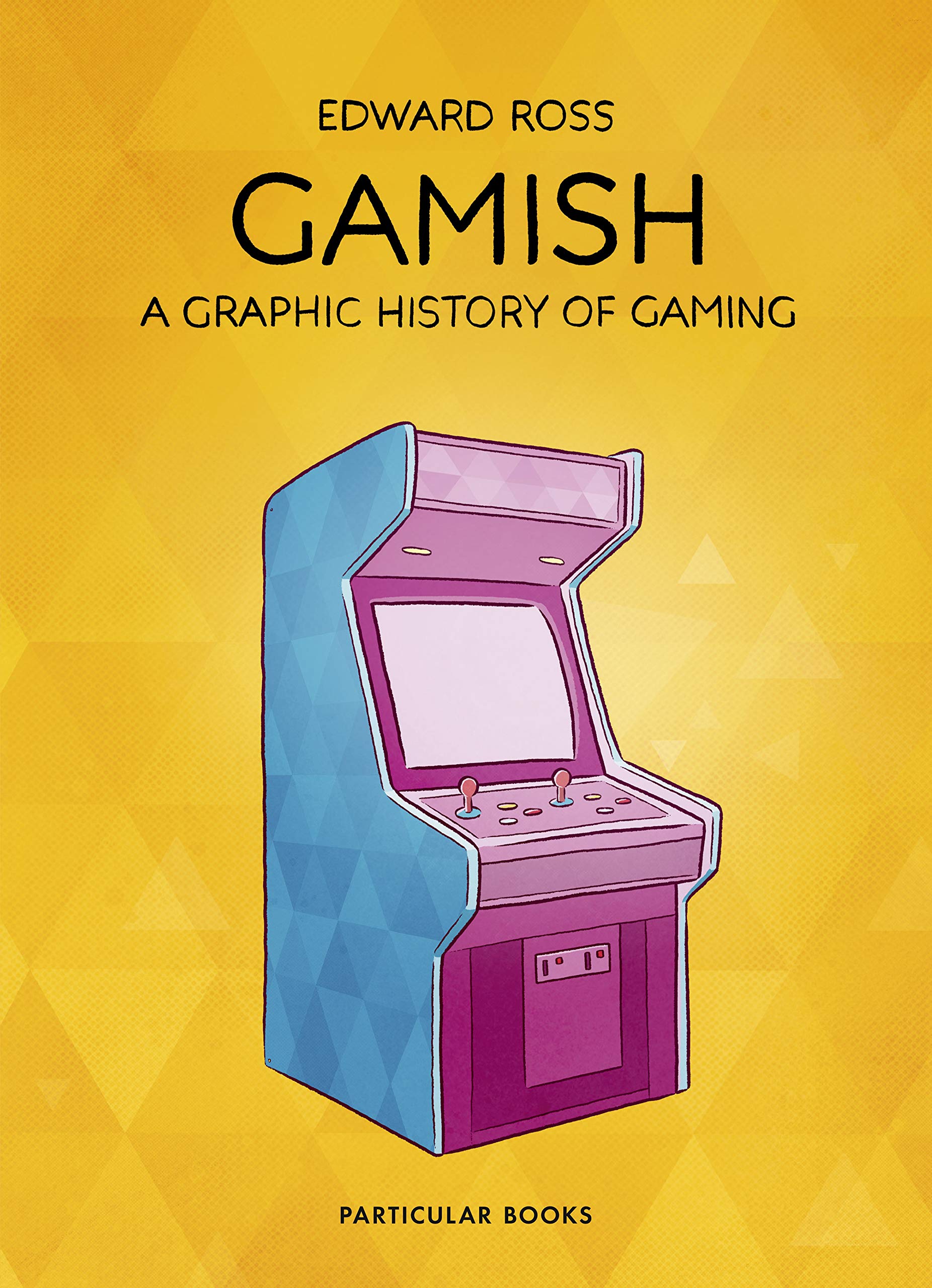 ‘A love letter to gaming in all its forms – from board games, to role-play, to virtual reality and video games. For fans of gaming, this is the perfect read. For those new to gaming, it is the perfect introduction’ The Scotsman

Ever since he first booted up his brother’s dusty old Atari, comic artist Edward Ross has been hooked on video games. Years later, he began to wonder: what makes games so special? Why do we play? And how do games shape the world we live in?

This lovingly illustrated book takes us through the history of video games, from the pioneering prototypes of the 1950s to the modern era of blockbuster hits and ingenious indie gems. Exploring the people and politics behind one of the world’s most exciting art-forms, Gamish is a love letter to something that has always been more than just a game.

Extraordinarily popular from the moment of its release, within three months Space Invaders had almost brought Japan to a standstill: arcades had gobbled up so many 100-yen coins that there were no more left for subway tickets or public telephone boxes.

The pudgy Italian plumber, the blue collar hero everyone can relate to, came about because of the pixelated limits of early video game technology: a hat was easier to animate than hair, a simple moustache looked much better than a complicated mouth, and dungarees clearly distinguished his arms.

Brimming with satanic detail and gory realism, Doom’s revolutionary first-person perspective thrust players straight into the boots of an anonymous space marine, tasked with singlehandedly saving the universe from an invasion of hellish creatures.

The Last of Us

Progressing through a dark post-apocalyptic landscape, the humanity of the characters – Joel, a grizzled old-timer, and his charge, young Ellie – comes shining through. Over hours of interaction, through grim combat and survival, these characters emerge as fully realized as any to be found in novels, cinema, or television.

There are no reviews yet.

Be the first to review “Gamish: A Graphic History of Gaming” Cancel reply

toyswelike.com  participates in the Amazon Services LLC Associates Program, which is an affiliate advertising program designed to provide a means for websites to earn advertising fees by advertising and linking to amazon.uk